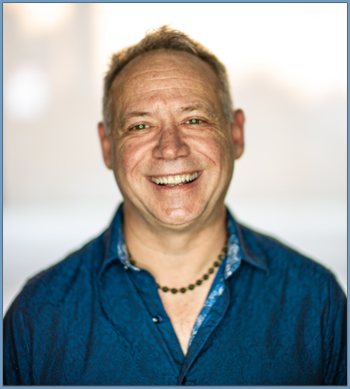 A social worker by day and musician always, Victor has created a versatile collection of six albums highlighting his talent as an authentic and thoughtful songwriter. His ﬁrst four albums highlight the genuineness in his experiential storytelling eloquently captured in his lyrics. Victor’s last two albums reﬂect his homage to the practice of mindfulness and meditation and are truly mesmerizing compilations of beautiful instrumental music designed to gently ease the listener into a relaxed state of well being.

Over the past 40 years, Victor Towle has transformed himself into an extraordinary singer songwriter whose music is as eclectic as it is soulful. This is not surprising given his early inﬂuences including The Beatles, Bob Dylan, Cat Stevens, Jeﬀ Beck and the Grateful Dead. An accomplished musician in his own right, Victor has artfully crafted his guitar and harmonica playing into a perfect blend of jazz, rock and roll, soul, gospel and rhythm and blues. His guitar style incorporates a powerful, signature melding of these inﬂuences while performing his original songs and a variety of cover tunes. Be it a solo acoustic gig or with his accomplished band, when Victor is in the house, you know it! Victor’s rich and dynamic vocal sound has been compared to many, including John Hyatt and Jackson Brown.

Victor is an exceptionally talented and versatile musician who is available to perform solo, duo, or with a band for your special event including live yoga classes, house parties, weddings, coﬀee houses, bars, brew pubs, etc. His music is also available for download to add to your playlist or to enhance your yoga, meditation and relaxation experience.